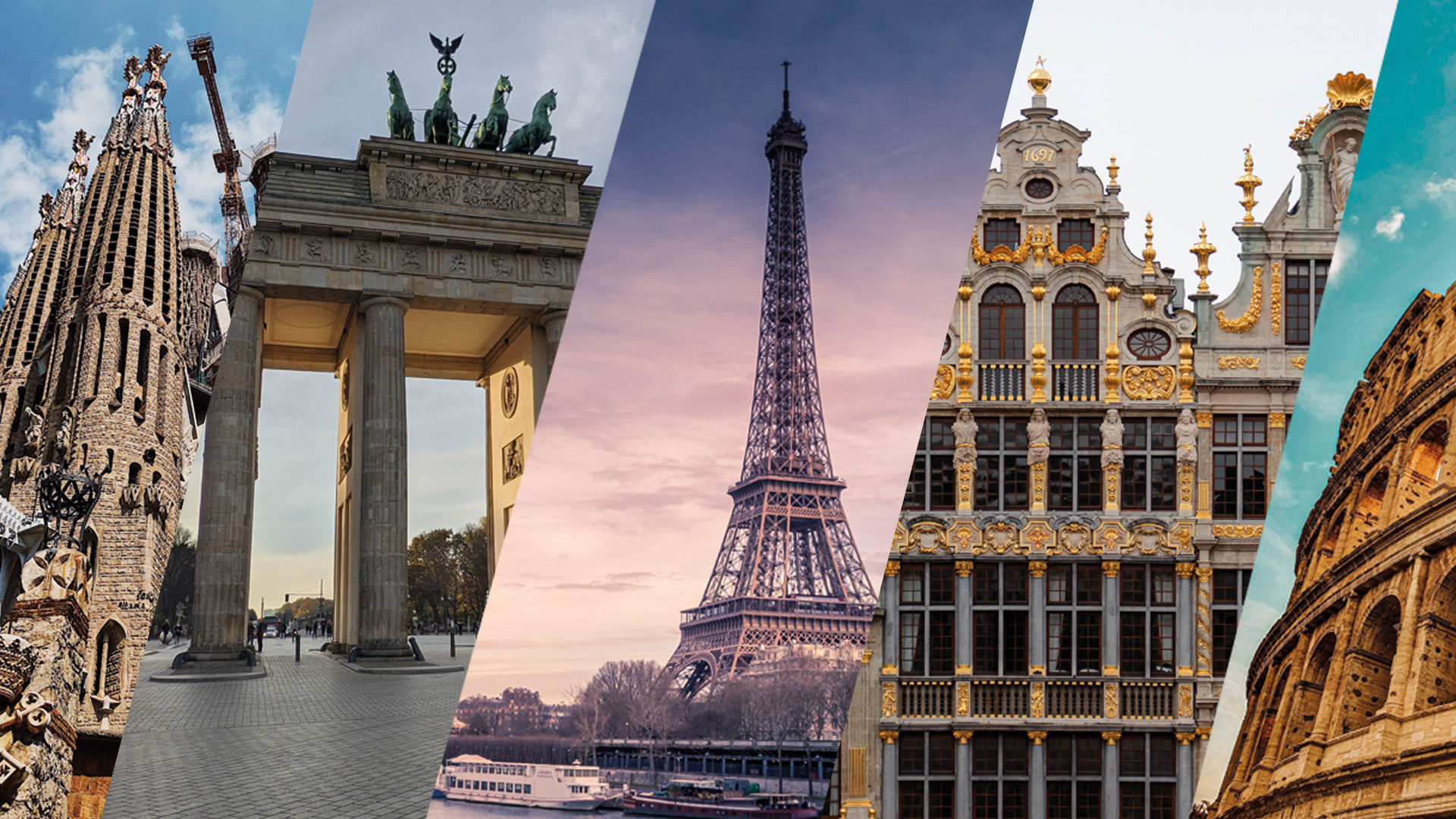 Having announced its expansion into Australia last month, Skybound Wealth has now received direct authorisation in the European Union following approval by the Cyprus Securities and Exchange Commission (CYSEC) and by Insurance Companies Control Service (ICCS)

With a long-established presence in Switzerland, and a combination of the CYSEC and IDD licenses, Skybound Wealth are able to offer solutions and advice across European Union countries having already received approval from local regulators in countries such as Spain, Portugal, and France.

“Over the last 18 months, we have strengthened all support functions as well as making significant upgrades to both our client and advisor proposition. Becoming registered directly in Cyprus allows us to provide advice within the European Union region and is a natural progression. Since Brexit, the way advice firms operate has changed significantly with firms either adapting or exiting the market. With many choosing the latter, Skybound Wealth are well positioned to fill the void with high quality, regulated international-focused financial advice.”

With operations in Switzerland, the UAE, the US, the UK, and Australia, Skybound Wealth can now provide support to international investors across four continents.

“Such global coverage means as international workers approach retirement, whether they repatriate back to the UK, from the Middle East to Europe or vice-versa, as a Skybound Wealth client they may look to receive a continuous service when it comes to their investments.”

Having scooped seven awards at the International Adviser Best Practice awards, including ‘Best Advice Firm- Europe’, this expansion couldn’t come at a better time and is yet another signal of Skybound Wealth's intent to be the Advisor of choice for international investors.

If you are a Financial Advisor based in Europe and would like to know more about our industry leading proposition, click the button below to register your interest. 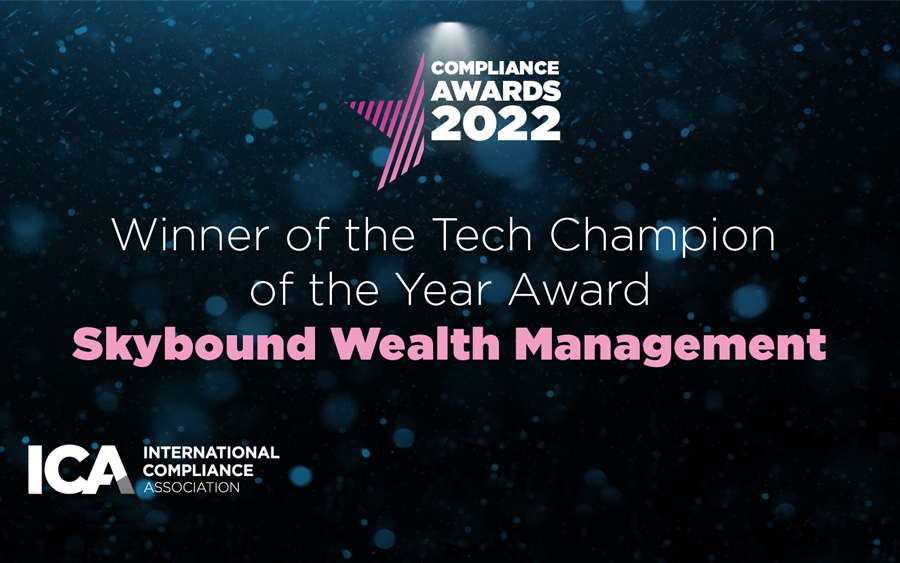 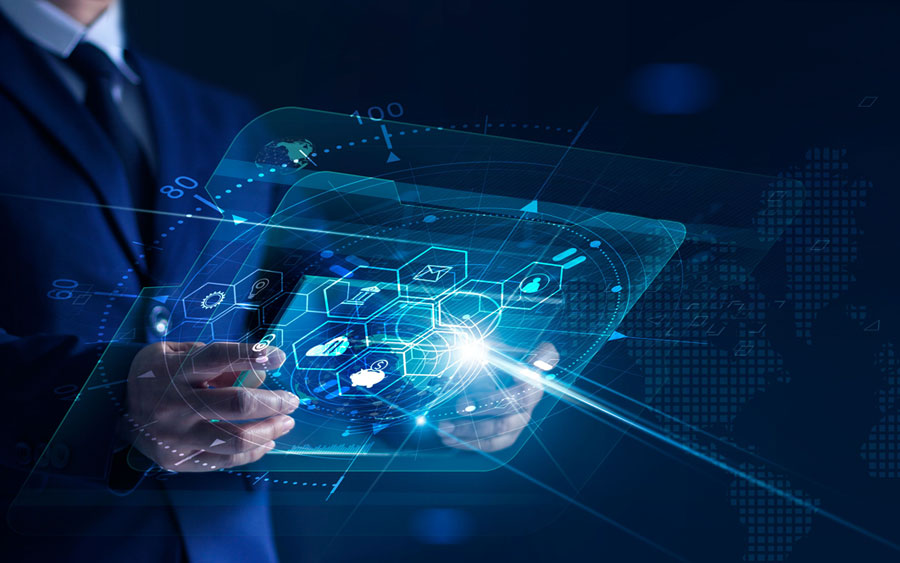 Skybound Wealth Management is proud to be shortlisted in the inaugural ICA Compliance Awards. 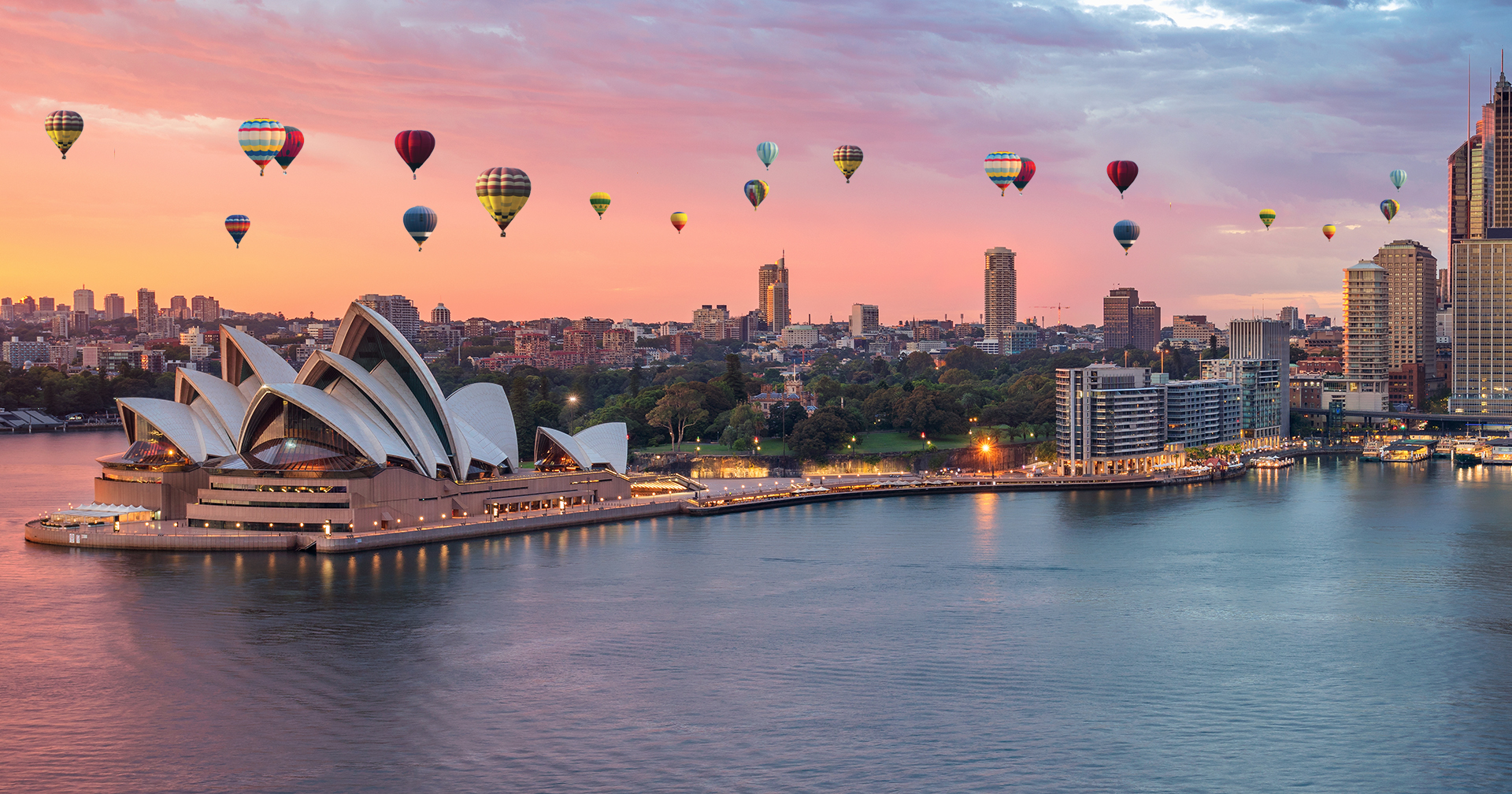 We are delighted to formally announce Skybound’s expansion into Australia, which means we are now able to provide advice on four different continents. 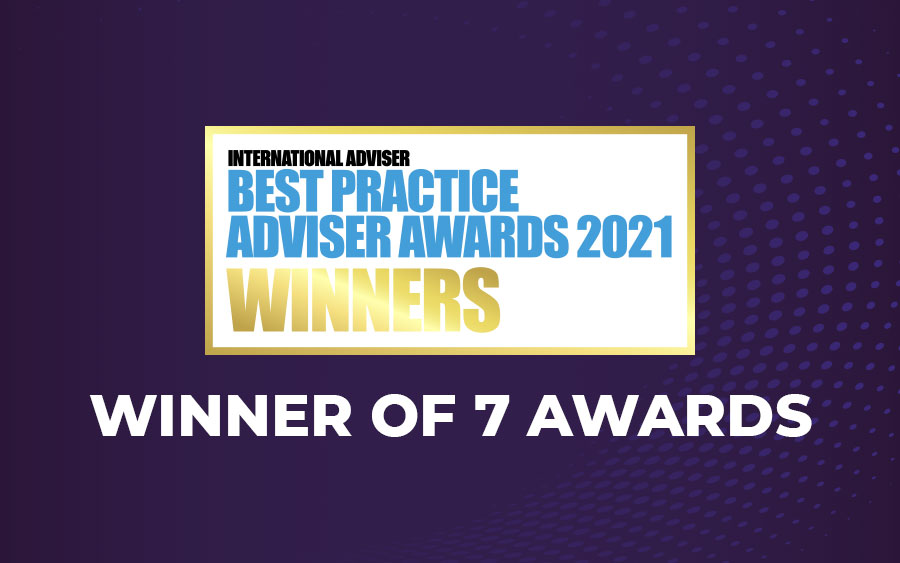 When we rebranded to Skybound Wealth Management in January, it was about more than a new name and logo. It was about the changes implemented during 2020.