There is almost a sense of outrage that global equity markets have bounced so hard and fast after the brutal sell-off from 17th February to 23rd March with Markets performing strongly this week.

Over the past few days, all the usual themes continue to dominate the news wires:

However, what was noteworthy this week were three factoids that might become longer lasting facts. According to Wikipedia, the word ‘factoid’ is most often used to describe a brief or trivial item of news. So, are these factoids more than trivial?

Factoid 2: Sales of new single-family homes in the US increased by 0.6% in April.

Factoid 3: This week Jamie Dimon, CEO of JP Morgan, the world’s largest banking franchise, said that according to his firm’s base case for 2020, US banks may not need to add any further to the hefty credit provisioning they made in the first quarter.

Why are things relatively strong when only six weeks ago you could not buy a positive news headline?

Well, this is not a normal recession. Governments deliberately closed down the economy and the data sank in response. As Tim Duy, a highly rated analyst on US monetary policy, said: “this is not a Great Depression, but it is a Great Suppression.” It is axiomatic that the economy is raring to go once the lock down ends and societies can get back to work and, indeed, the lock down is coming to a close in many parts of the world.

For the factoids to become longer lasting facts it is important to remember that a key reason the US economy has not slipped into a depression is that enhanced unemployment benefits keep pumping money into people’s pockets even with the US unemployment rate surging to 15%. However, the US economy will not have time to heal before those benefits expire, so investors must hope that policy makers do not take their cue from a strong stock market and take a more relaxed view of stimulus. This is why analysts are hoping Congress will deliver another round of money before the end of July.

The spat between Trump and Twitter is also interesting. Yesterday Trump signed an executive order instructing White House officials to re-examine the 1996 law, commonly referred to as ‘Section 230’, that granted social media companies immunity from being sued for content which appeared on their platforms, or for removing content. Investors will be watching this fight between Trump and big tech for any signs that it may dent the long-term outperformance of some technology stocks.

Finally, the US-China tensions keep acting as a negative backdrop to the markets and, unfortunately, investors are bracing themselves for another anti-China announcement from Trump later today. 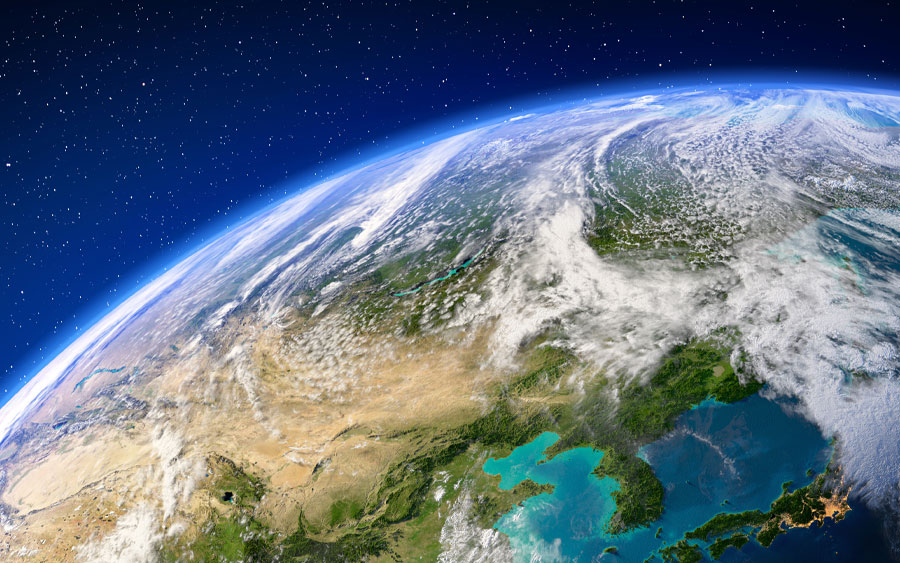 Impetus Is Gaining For A Global Minimum Tax

The Biden administration is to raise the US corporate tax rate to 28% and has also proposed to set a global minimum corporation tax rate of 21%. 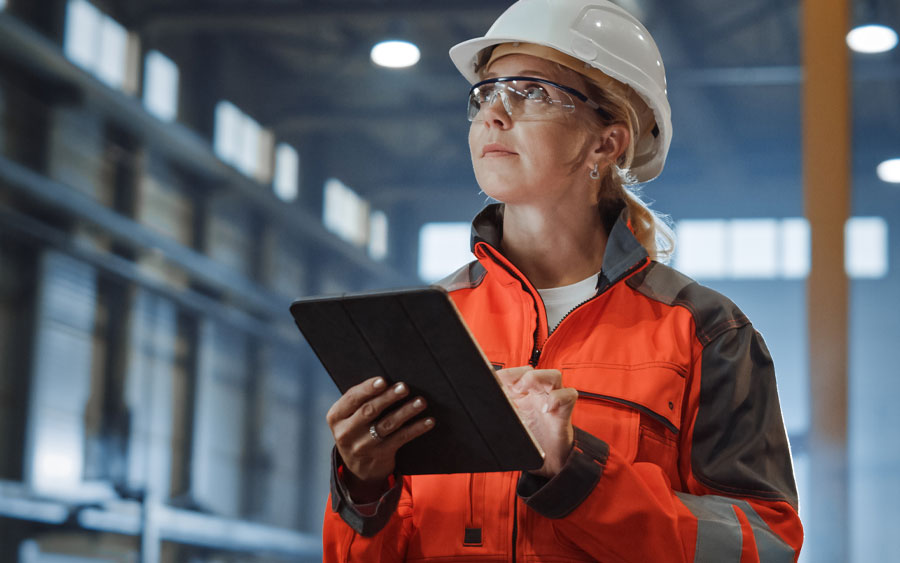 Latest manufacturing figures show that UK firms are adapting well & with the current lockdown not proving as obstructive as initially thought. 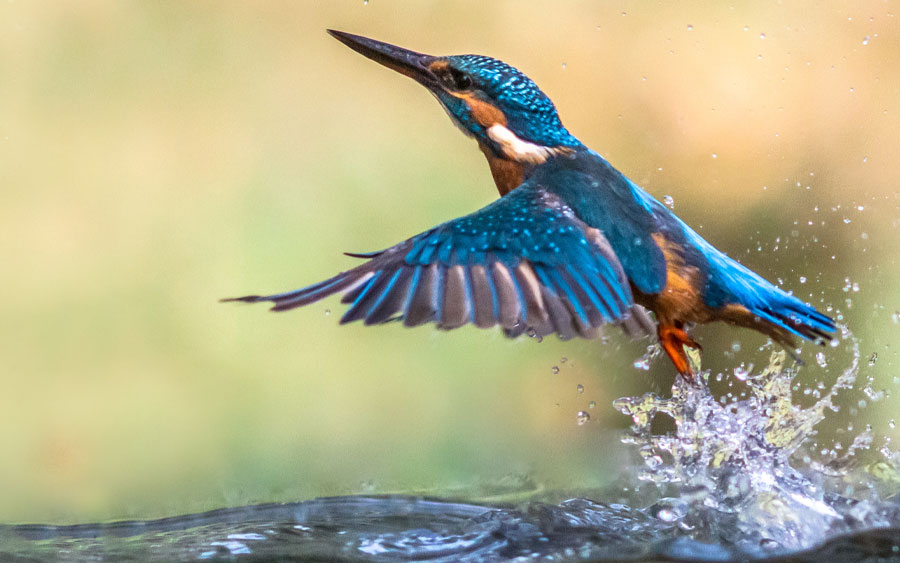 This week a number of developing countries raised interest rates & others could follow suit. Meanwhile, Norway stated it will bring forward it's rate hike. 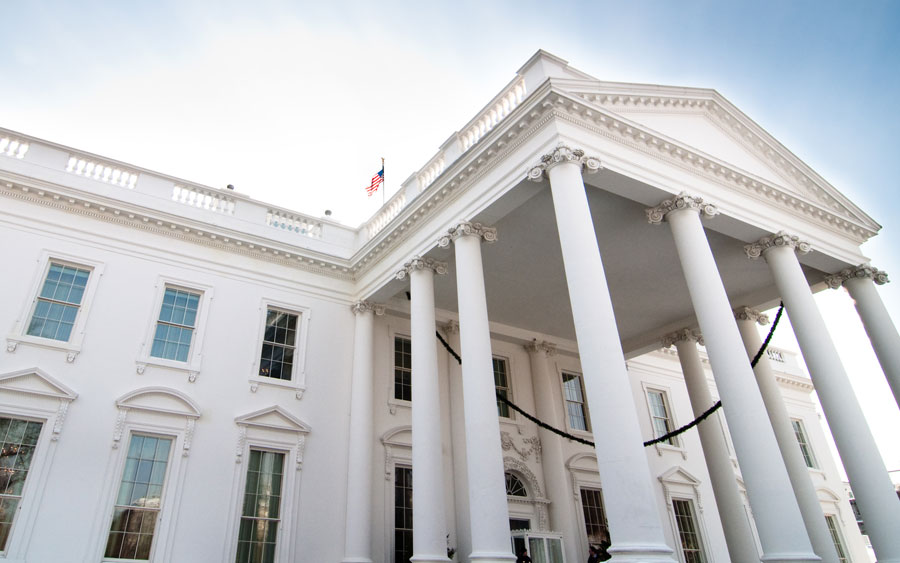 The successful passage of the US stimulus bill dominated news this week and it was quite the result for the Biden presidency with the full amount passed.