Infrastructure Bill Passed By US Senate

The $1trn infrastructure bill proposed by President Biden passed last week in the US Senate. After months of negotiations, it was quite a coup for Biden, who said bipartisanship is not dead.

Inflation Figures Rise In The US

Inflation figures from the US rose by 0.5% month-on-month to reach 5.3% year-on-year, or 0.4% and 4.3% respectively for core inflation (excluding food and energy). Core inflation has become stickier and transportation costs are rising even further. This is especially noticeable amongst shipping costs.

Between last year’s Covid variants, this year’s Delta variant and a lack of investment, ports are facing challenges. For example, China partly shut its Ningbo-Zhoushan port, the world’s 3rd busiest, due to the Delta variant spread. Covid has also highlighted the need for investment in ports due to how much they’ve been impacted.

In the US, the Democrat-controlled Senate passed a $3.5TN budget plan that would address climate change and launch several, new domestic social programmes, whilst in the UK, the economy grew by a quicker-than-expected 1.0% m/m in June aided by the healthcare sector and the first full month of service for hospitality.

Written By
Share this article



Subscribe to our newsletter and stay updated.
You have successfully subscribed to our newsletter.
Oops! Something went wrong while submitting the form.
Please review the field format and try again.

Quarter 3 Market Commentary - A Side Step In Time 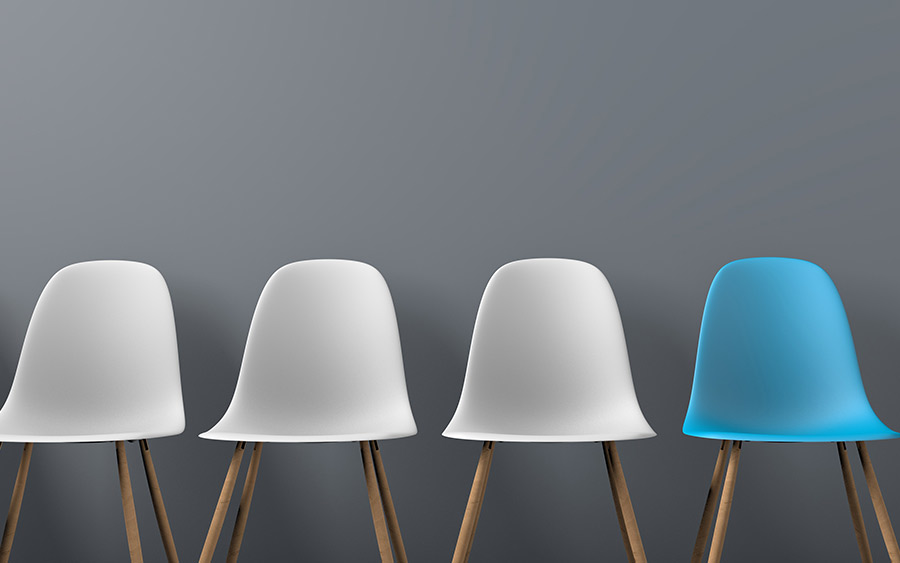 UK employment has picked up significantly with over 240,000 jobs being added as the furlough scheme is due to end this month. 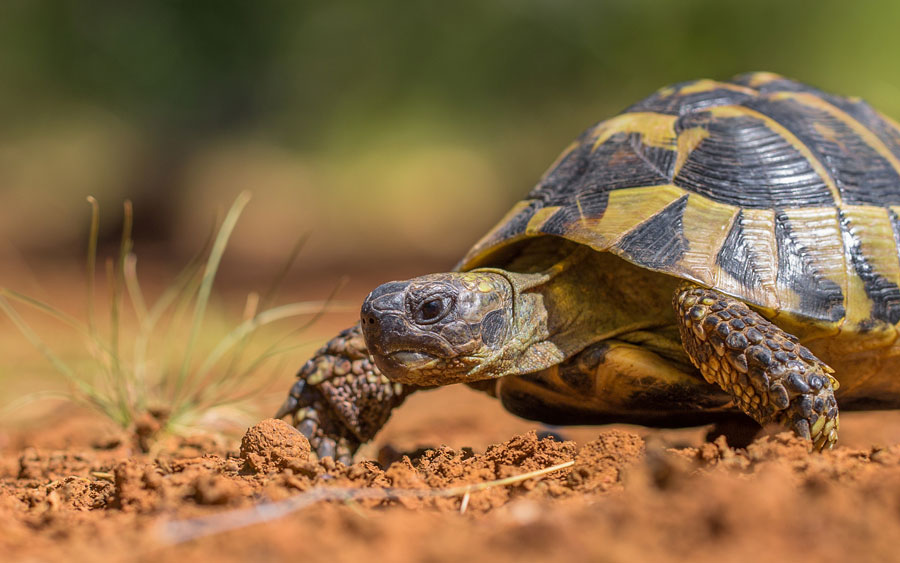 Time To Slow Down Economic Growth?

There are suggestions from major central banks that they may begin to withdraw their policies intended to support economic growth.