Election jitters are rising in the US with less than 50 days to go before the Presidential election on 3rd November, as the gap between Trump and Biden begins to tighten.

An interesting survey recently from the Pew Research Center indicated that 83% of the US electorate consider the coming election to be “really important”. This compares with just 73% in 2016.

So, there is every prospect of a very high turnout on 3rd November, possibly even breaking the record 65% set at the 1908 election, won by William Howard Taft.

Also, very interesting was a recent survey from CloudResearch, which indicated that 11% of Republicans vs. just 5% of Democrats are currently unwilling to reveal their true voting intentions to online or telephone-based pollsters, over privacy concerns.

Markets could therefore remain choppy right through to November, given the prospect of a very high turnout, coupled with uncertainty over the true intentions of the electorate.

Firstly, the Federal Reserve held a two-day meeting to decide interest rates, after which Chair Powell held forth on their new approach to US monetary policy. It was confirmed that US interest rates will remain at or very close to zero for at least the next three years, until the US reaches full employment and inflation reaches 2%.

However, some choppiness was seen in the US dollar in the immediate aftermath since no additional easing measures were announced, other than those already known to the market.

One currency which has not been doing so well against the dollar recently has been the pound sterling. Sterling fell 4% against the dollar in the first half of September as tensions with the EU rose over the Internal Markets Bill, currently making its way through Parliament.

In a hopeful sign this week Ursula von der Leyden, the EU Commission President, said she thought a trade deal was still possible, despite the “very unpleasant surprise” from the UK.

Notwithstanding this, the Internal Markets Bill is also highly contentious within the UK. The key issue being who has the ultimate final say over the UK’s internal trade rules – Westminster of the devolved governments.

This battle may well end up in the Supreme Court again, the ultimate chop shop. 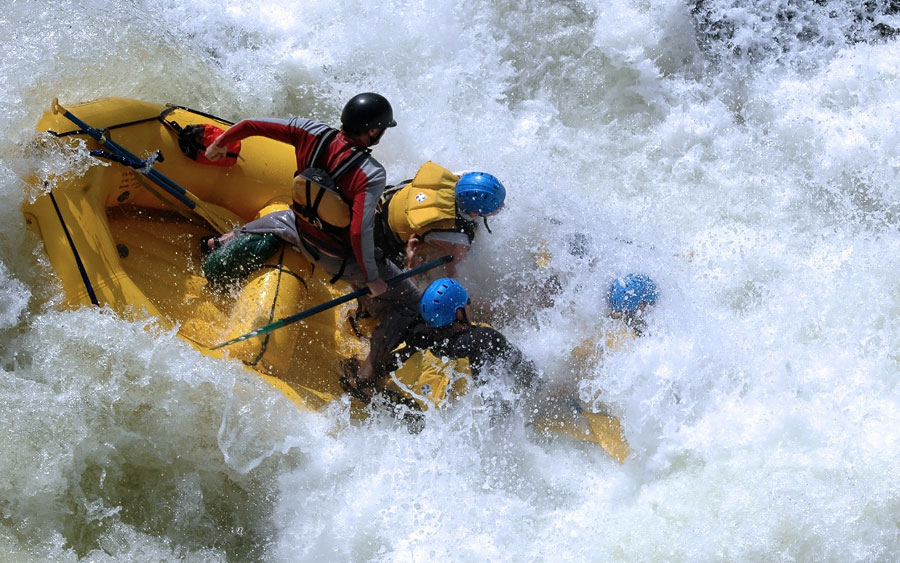 It’s been another rocky period for investors, with both global stock and bond markets down during the first quarter of 2022. 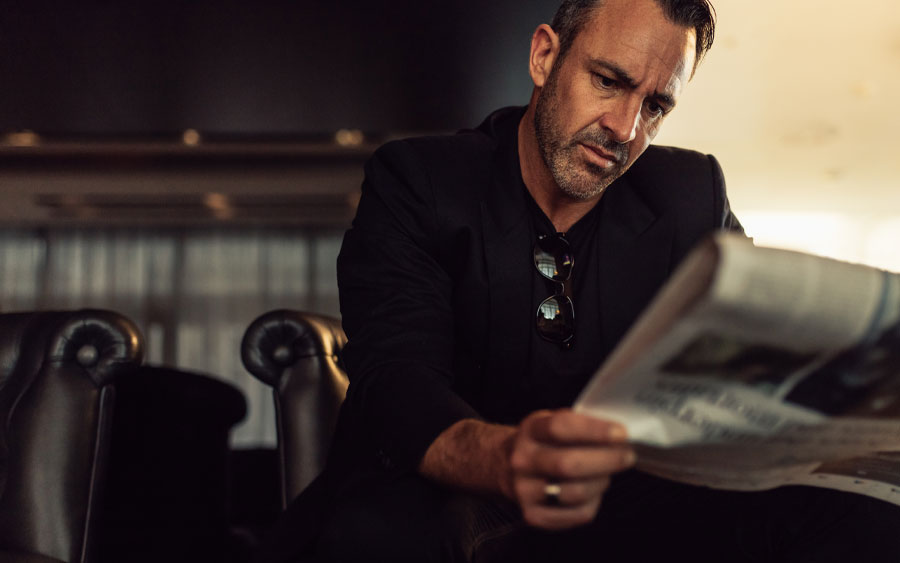 Q4 2021 Market Commentary - Would You Have Invested If You’d Known?

Imagine on 1 January 2021 someone found a newspaper which foretold all the events of 2021. How do you think they would have invested?