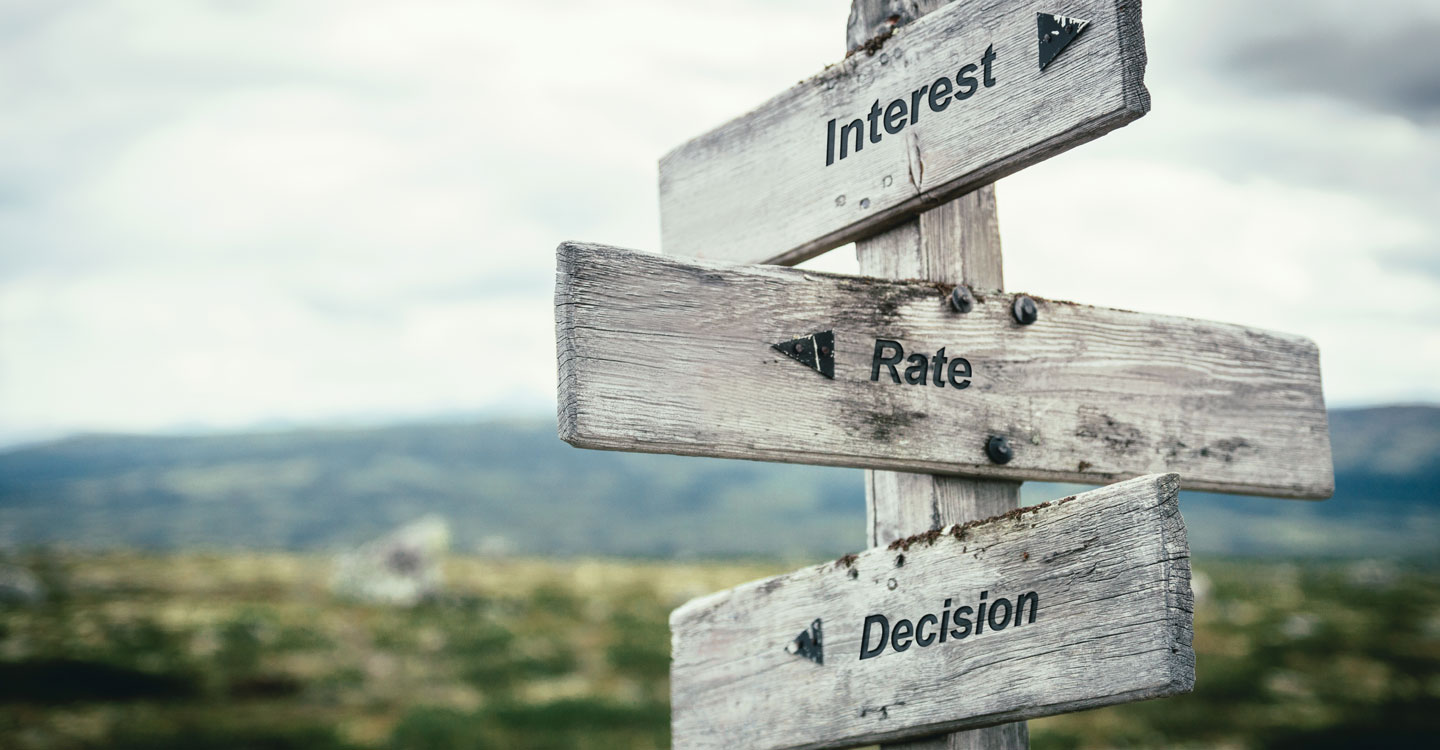 Interest rates have been going up around the world, as central banks try to tackle stubbornly high inflation. In the past few days the US Federal Reserve, Bank of England and Swiss National Bank all put up rates. Let’s look at how markets have reacted, and how this could impact your investments.

How much have interest rates risen?

The US Federal Reserve (the Fed) made the big headline when it hiked interest rates by 0.75% on 15 June, hot on the heels of its 0.50% increase in May. The latest rise is the biggest increase in the US for nearly three decades and the third hike since March.

The Bank of England raised rates by 0.25% on 16 June to 1.25%. That was the fifth time since December it has increased them. On the same day Switzerland put up rates for the first time since 2007, although the 0.5% increase means rates there are still negative at -0.25%. Other significant economies like India, Canada, Brazil and Australia also saw hikes this month.

Despite the glut of rising interest rates, there are likely to be more in the months ahead. The Fed is expected to increase rates by another 0.5%-0.75% in July. The Bank of England has stopped providing guidance on future increases but said it will respond "forcefully" to persistent inflation. Even the European Central Bank, which has so far held off raising rates and held them at zero since 2016, hinted it may start hiking in July.

How have markets reacted?

Rising interest rates can be harmful to the economy. It makes borrowing more expensive, and so discourages businesses and consumers from investing and spending. This can have a knock-on effect on stock markets. Bond markets are also impacted as their prices usually fall when interest rates rise.

This has made it a challenging time for markets, and the current environment does not make easy viewing. Since the global stock market peaked on 4 January 2022, it’s dropped 22.1%, meaning it’s fallen into ‘bear market’ territory. As is usually the case, the global bond market has fallen less, but has still slumped an unsavoury 13.9%.

While rising interest rates have certainly done some damage, and there are likely more hikes in store, markets are driven by far more than interest rates alone. Inflation, ongoing supply chain disruptions and the war in Ukraine are all adding to the volatility. These are likely to be short-to-medium term events though. Over the long term, stock markets are driven by the success of the companies within them, not current economic dynamics.

What can we expect from here?

What happens next depends on a number of things. The extent of future interest rate hikes will certainly play a part, but they’ll depend on how effectively inflation is brought under control. Inflation will also depend on how quickly supply chains can get back to normal, how the Ukraine conflict plays out, and what happens to commodity prices, among other things. In short, it’s almost impossible to know which way the markets will move over the short term.

It’s important to remember that, while they do certainly react to current events, on the whole markets are not a reflection of the here-and-now. Instead they indicate investors’ future expectations. So while the current outlook may not look particularly rosy, the bad news could have already been priced in to markets. So while the global economy may slump, we can’t rule out markets recovering in the meantime.

We saw an example of that in 2020, when markets fell dramatically as covid-induced lockdowns began to take hold across the world. While the covid response continued, markets quickly recovered and went on to rise as investors looked beyond the crisis. A similar scenario played out in 2009. That was then the worst year for the global economy since the 1920s as it suffered from the global financial crisis fallout. Yet in 2009 the global stock market rose 34.6%.

There’s no getting away from the disappointment of current investment performance. Even bonds, which often hold up well during stock market jitters, haven’t escaped the turbulence. In times like these some might be tempted to tinker with their investments or even sell them altogether. In both cases, we think this could be a mistake.

Changing your portfolio in response to things that have already happened means you’ve probably acted too late. Changing it based on predictions about what might happen means you run the risk of getting your forecast wrong. Even experienced professionals do this all too often. If you sell completely you might of course save your investments from any further declines, but you could also find out you’ve sold just as the market recovery begins and miss out on sudden rises. Markets can turn rapidly and without notice – there’s no announcement once we’ve reached the bottom.

Current market performance is just the latest in a long line of volatile periods. No one knows how long it will last nor how long the recovery will take. What we do know though, is no matter how far markets have fallen, no matter how long they’ve stayed down, they’ve always recovered. That’s why we think the best thing you can do is stay focused on the long-term and stay invested. We know that can be easier said than done, but you may thank yourself in the future for tuning out of the noise, staying disciplined, and not being tempted to tinker with your investments. 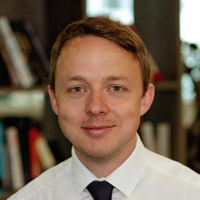 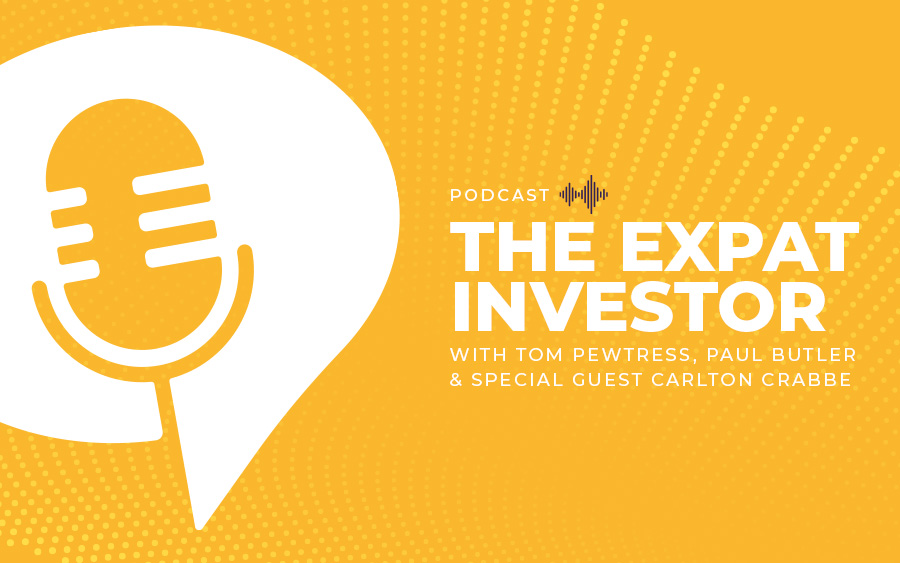