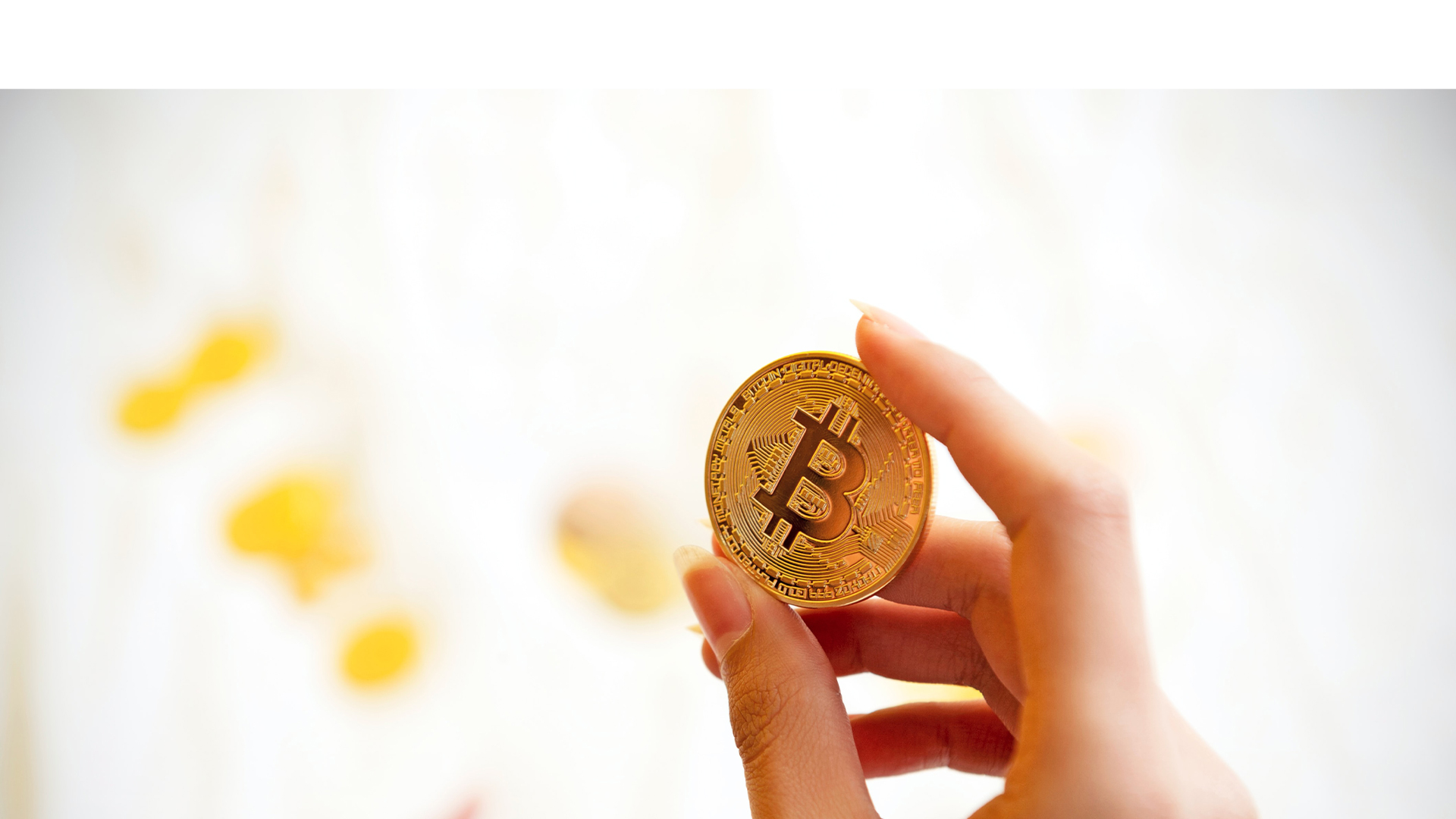 With the Independent reporting that half a trillion dollars has been wiped from the crypto market as Bitcoin fell by $15,000, we thought now would be a good time to reiterate why we always retain a balanced approach to investing rather than chasing trends and fads.

Cryptocurrencies such as Bitcoin have been on a tear recently, experiencing some staggering gains. While some kick themselves for missing the boat, others are happy to join the growing number of people buying into this virtual asset class. However, we can safely say that here at Skybound, we won’t be joining them, and here’s why.

While the likes of Bitcoin may have been enjoying extraordinary performance, it’s a highly risky investment. In fact, we’d argue it’s not really an investment at all. Investments are things you can research and analyse, such as a company’s financial statements, or a bond issuer’s creditworthiness. They are real things you actually own, unlike the crypto craze.

A share, for example, is part-ownership of a company and entitles you to future profits. A bond gives you the right to receive interest and your money back when the bond matures. With Bitcoin you own something that only exists in the virtual world. It doesn’t pay you anything and it doesn’t give you entitlement to anything. There’s nothing underneath to research, and really the only thing to analyse is the price movement, which is arguably based on pure speculation.

Why FOMO Investing Is A Big No No

Many of those currently holding Bitcoin do so because of ‘FOMO’ – fear of missing out. They see others making big gains and want a piece of the action. Envy can often lead to bad investing outcomes and many investors are lured into things after the best gains have already been and gone and sometimes even worse, right before returns peak and turn south.

History has shown time and time again that FOMO investing often leads to tears, from the Tulip mania in the 1630’s to the 2018 cryptocurrency crash. During the latter, the price of Bitcoin fell around two-thirds in a single month, and overall lost 80% from its peak. To put that into perspective, lose 80% and you have to gain an eye-watering 400% just to get back to where you started.

So, while the media heralds the soaring gains from Bitcoin and other cryptocurrencies, we are mindful of the potential for significant losses too.

In all truthfulness, there’s no such thing as a sure thing in investing. Just because something is performing well now, doesn’t guarantee it’ll be that way forever, or even for very long. Simply investing in something based on recent strong gains can actually lead to poor long-term returns. If each year over the past decade you’d invested in the previous year’s top-performing area, you would have ended up with far worse returns than simply investing in the broad stock market.

That’s why here at Skybound, we prefer a balanced approach to investing, not taking any bets on a particular area and maintaining a healthy dose of scepticism whenever we hear about ‘the next big thing’. We’re also long-term investors, as we believe that’s the best way to grow your wealth. So, whenever we invest in something, we always ask ourselves whether we’d be happy to stay invested for many years.

No one knows the future for cryptocurrencies – whether they’ll become a permanent feature of our lives, whether governments will try to regulate or tax them, or whether their price will keep rising. With so much uncertainty and volatility, we won’t be joining those who speculate on their future. That might mean we miss out on any potential further gains, but our clients’ portfolios won’t suffer if there’s another cryptocurrency crash on the horizon.