Transferring your final salary pension isn’t a new choice, it is however, an option that is often not discussed with scheme members and the general opinion historically has been that you are better to remain in a scheme.

In the UK, a final salary pension scheme was traditionally seen as the best type of pension scheme to have, so revered, it was often referred to as a ‘gold plated’ pension. Unfortunately, as the pension and economic landscape has developed in recent years, they may no longer represent a safe bet for retirement and a growing number of schemes have closed their doors to new members.

One in six private sector final salary schemes are at serious risk, with many representing an unwanted black hole on the company balance sheet. 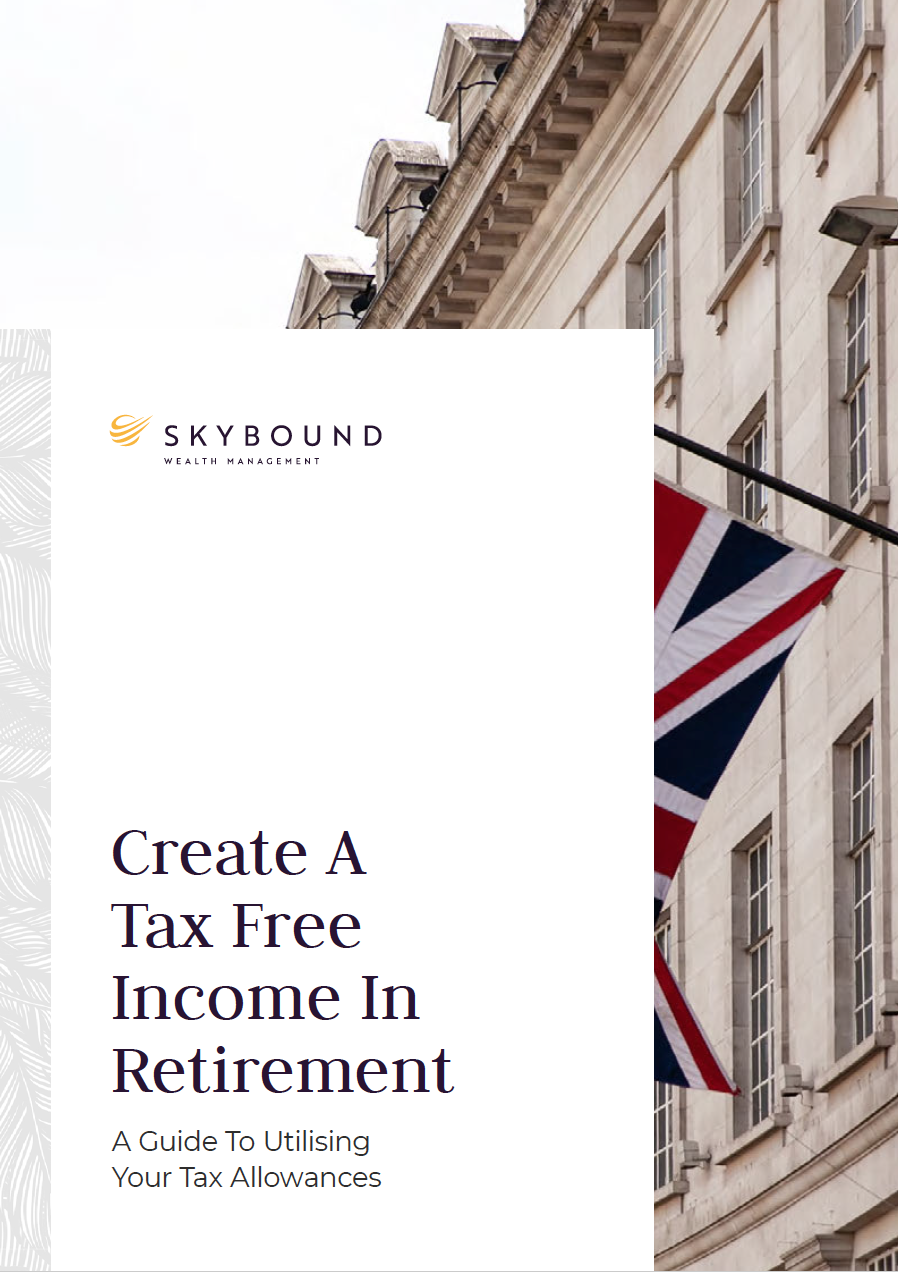 A Guide To Utilising Your Tax Allowances 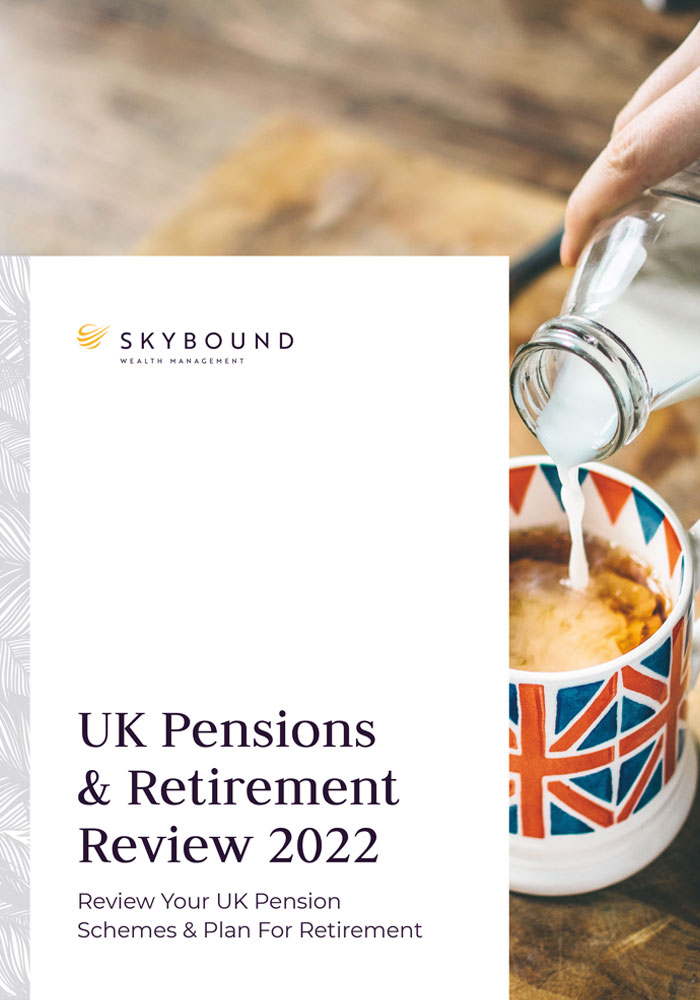 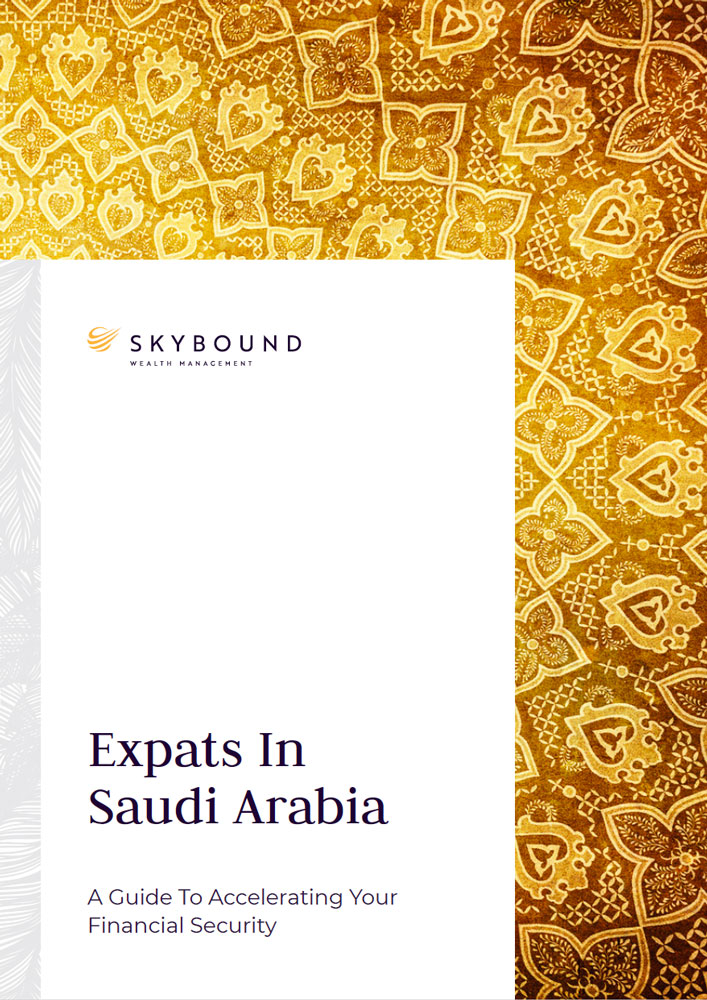 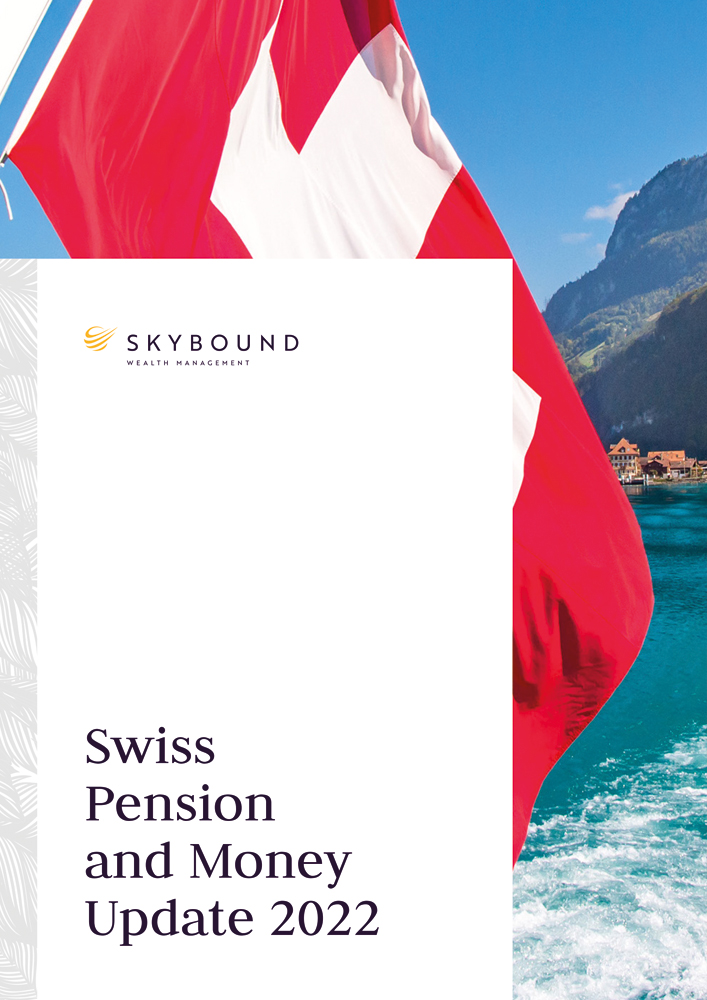